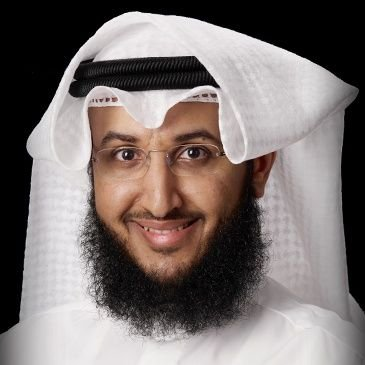 Virtual private networking allows users to connect to and share information via a secured network, which prevents unauthorized access on the part of the users. There are many advantages of having a virtual private computer network, such as it saves money and time for businesses which is similar to what the shared computer networks have. It also allows for fast and easy connections to other systems.

A Foolproof Solution to Internet Users

VPN in Conjunction with IP

Virtual private communications network often used in conjunction with an IP network or a physical, private communications network, used by businesses to provide secure connections for secure data transmission over the internet. A VPN offers more bandwidth and higher performance. At the same time, an IP network has a limited capacity and has a slower speed.

Many network experts have testified that VPNs are indeed a boon for businesspersons as it makes use of the bandwidth and internet connection to operate a remote network privately. If you are a new user of the internet, it is quite natural that you may be thinking, what are the benefits of a virtual private network? Well, to start with, a virtual private network ensures top-quality security from any attack that can affect the main server, thereby providing much-needed peace of mind to the business proprietor. VPN provides better flexibility to the customer as it allows them to make modifications as per their requirements. So if you are looking for some top-quality hosting facility that provides you with maximum security, then nothing can be better than VPS Hosting.

Also, it helps to maintain security at lower costs. This means that the software manages the entire process, and therefore the management of the entire network function is done efficiently. So, there are also fewer chances of data loss, and the entire process is made easy by proper utilization of the available resources. So, now, if you are wondering why you should choose a virtual private network, then it is high time that you do learn more about it.

How KUWAITNET Revolutionizes the Idea of Virtual Private Network?

KUWAITNET being an innovation-bringer stands out with the idea of VPN to come up with an open-source system that benefits businesses with increased efficiency. Our intend was to unleash maximum resources to our clients at the lowest possible price with the help of Virtual Private Network. In this digitized era, where businesses are dependent on secured or encrypted internet connections for smooth operations, KUWAITNET, with its very own VPN, allows users to establish a secure connection without any public intrusion, safeguarding them from all possible threats, and facilitating them with improved productivity and reduced lag times.

The Concealed Meaning Behind the VPN Logo by KUWAITNET

Along with the technology itself, KUWAITNET has come up with an interesting idea that’s camouflaged with the logo itself. The concept behind the logo is that the square structure is the VPN territory that safeguards the clients from any unexpected threats. And, the transition from the white piece to black piece symbolizes the secure movement of clients and their businesses from one location to another. Also, the two human-figures represent community edition. This is the whole idea of VPN comprised thoughtfully by KUWAITNET in this logo.

The idea of VPN was shelved and advanced by KUWAITNET, and it intends to prominently escalate the security standards in future to offer businesses an all-protected environment to work into.