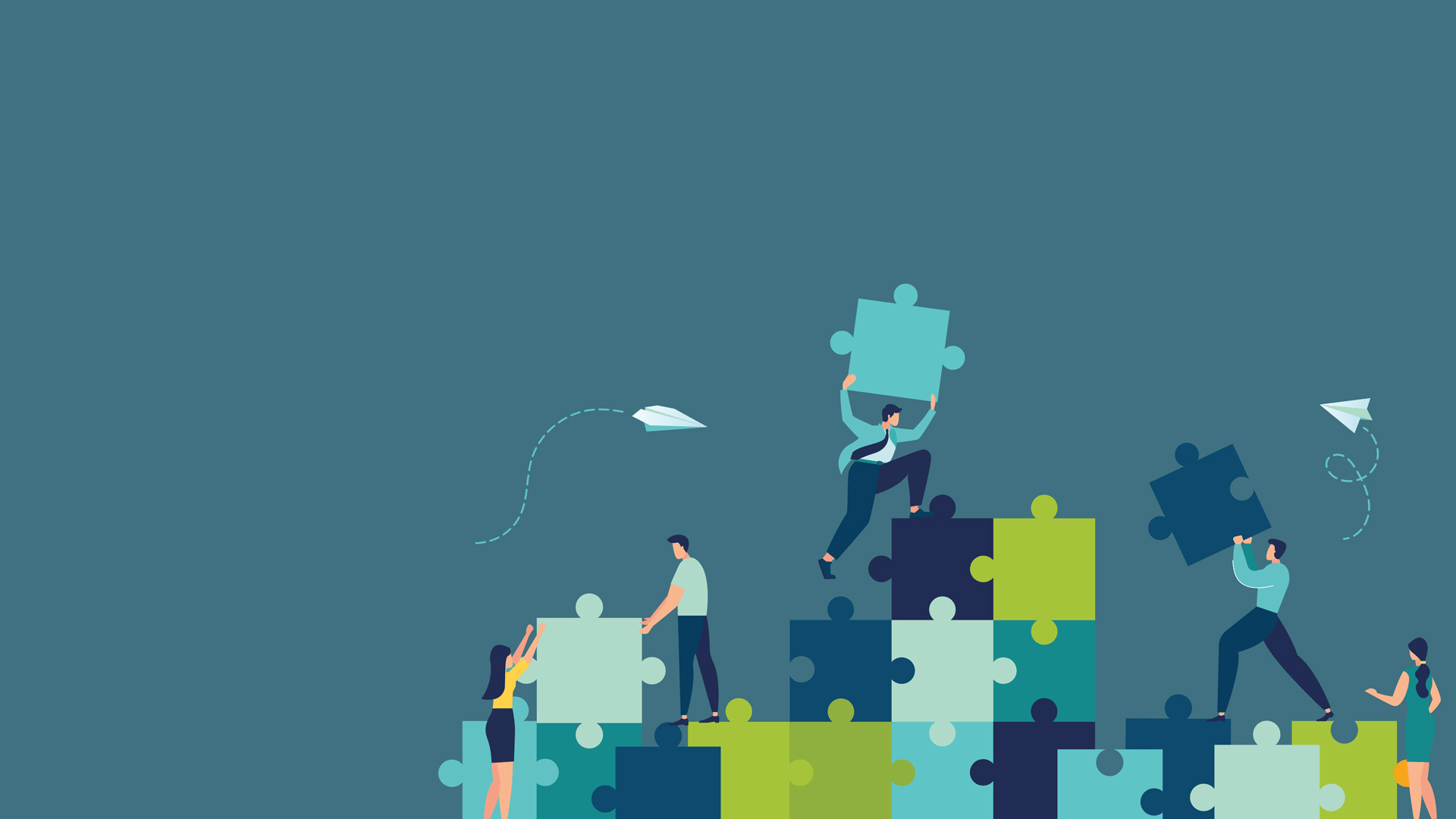 Why is Django a Perfect Pick for
Web & Software Development?

Many people have heard of the popular open-source project, Django. It is based on python and was created to help with web development. Django is the perfect choice for web & software development. Let’s see how:

SOME OTHER UTILITY
FUNCTIONS OF DJANGO

There are many more reasons why Django is the perfect choice for software & web development. These things are important to developers and no matter what programming language or technology they may use. If they choose to use something that doesn't have all of these things, they will end left having a project that is not as effective as it could have been.

Developers need to think carefully about what technologies they want to use before choosing a framework or any other option for their project. Once they have decided that Django fits what they are trying to achieve, they will have found the right tool for the job.

Let’s bring the discussion to the next-level by understanding the differences between Django & WordPress, and also discuss how Python and Django go hand-in-hand in terms of offering the best of web solutions.

WordPress got started as a platform for blogging with an inclination towards editorial features that included articles and blog publishing. Today it is one amongst the most popular platforms for website development because of its CMS platform in PHP. The user-friendly interface and various themes, templates, and extensions have made WordPress extremely popular among people.

Django CMS is built in Python and is loaded with features to build web applications faster with fewer codes. It is based on advanced and elegant technology with a very simple and user-friendly interface. Content editors can drag and drop on the interface and enjoy complete flexibility while developing the website. Django CMS is built in Python; it also allows the editors to develop plugins and applications quickly and easily.

WHY USE DJANGO FRAMEWORK?

Which One to Use?

If you seek to create a simple website from a theme, WordPress is a good option. It will not require any code, and it can be made by amateurs as well. In addition, one can also take advantage of the number of free and paid extensions available for expanding the functionality of the websites made in WordPress.

However, if you are already well-versed with programming languages like Python or Django, then go for Django CMS, as it will give you the freedom and flexibility to develop all the functionalities according to the client's requirements. Furthermore, as a developer, you will also have complete control over the code base when working on Django CMS.

Google & Facebook remain two of the biggest companies that are built on Python programming.

Django: Django is a free and open-source web-based Python program that equips users to build powerful web applications on an easy and fast basis. It has built-in features for all the tasks related to web development, ranging from Django Admin Interface to the default database SQLlite3 and many more tasks. Experienced developers use Django in such an efficient way that developers can focus on writing the app without worrying about the hassles of web development.

Both Python and Django have their own set of strengths, making them the best duo for web development. While Python is one of the topmost programming languages globally, Django is also gaining popularity among developers due to its fast speed, security, and scalability. Python is famous among developers because it is very productive in comparison to other programming languages. It is also very concise. This results in an expressive language, less time, and less effort to proceed with the code to perform the relevant operations.

Many web developers prefer to develop websites in Python using the Django framework. It makes the creation process even more simple, transparent, and reliable. Developers can take applications from concept to completion at a very fast speed. It also results in developers avoiding many common security mistakes, thus ensuring greater security. The exceedingly scalable framework helps in leveraging the ability of Django to even quickly and flexibly scale some of the busiest sites on the web. All these factors make Django one of the best choices for web development.

As Django is the framework that uses Python for all its operations, it is advisable to use Django to utilize the most of the open-source platform benefits. Let’s check out some more add-ons about why you should pick Django.

Django is:
Extremely easy to develop due to the countless number of libraries available. Very convenient to implement and use due to its open source facilities. A well-protected framework as it doesn't let developers write weak, hackable or crackable code. An effective and well-established platform that offers web users with extensive advantages. Entirely scalable because it doesn't ask for major changes or efforts if a business does through expansion or add-ons. A collaborative network that promotes flexible communication and helps in establishing an active community of participants.